Microsoft has begun to roll out a new compact view in Microsoft Teams chat.

This new chat lets users view a more compact view in the chat view in Teams.

This new update only changes the chat feature of the Teams Chat message pane and has no impact on Teams and Channel experiences.

Microsft Message Summary on the Change.

Updated March 01, 2022: We have updated the rollout timeline below. Thank you for your patience.

Customize the number of chat messages you see on the screen. Use the compact setting to fit 50 percent more messages on the screen. Comfortable setting keeps the chat display as it is in Teams today.

This will be rolling out on Teams desktop.

This message is associated with Microsoft 365 Roadmap ID: 88064.

When this will happen:

Standard: will begin rolling this out in mid-February and expect to complete rollout late February.

How this will affect your organization:

This feature introduces a new, optional setting for users to increase the density of viewable content on Teams Chat via “Compact” mode. Compact mode allows the user to see more content given the same screen size vs. the existing layout.

Note: This mode only increases the density of the Teams Chat message pane and has no impact on Teams and Channel experiences. 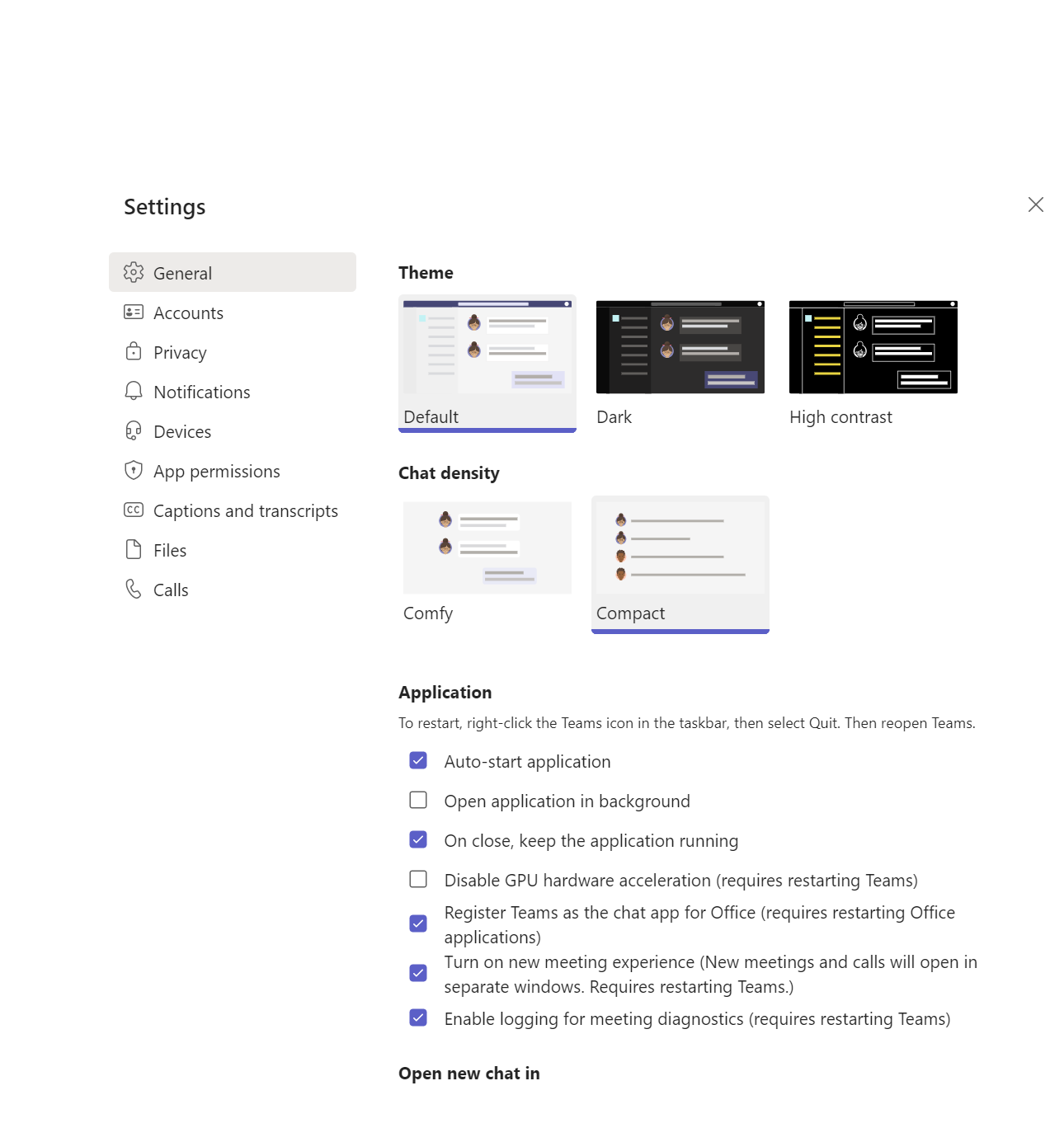 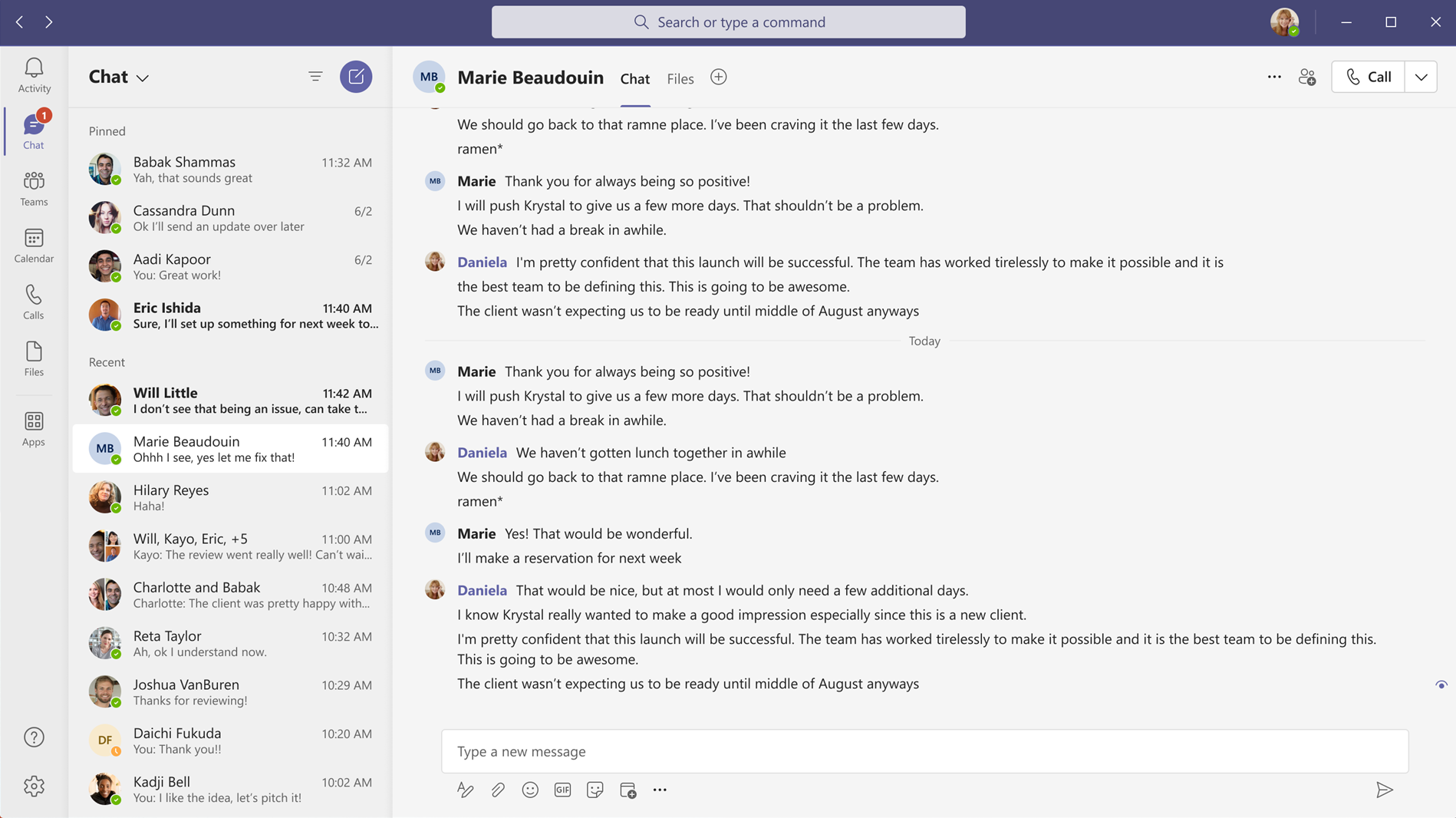 Easily navigate to all your Teams files from OneDrive

This website uses cookies to improve your experience while you navigate through the website. Out of these, the cookies that are categorized as necessary are stored on your browser as they are essential for the working of basic functionalities of the website. We also use third-party cookies that help us analyze and understand how you use this website. These cookies will be stored in your browser only with your consent. You also have the option to opt-out of these cookies. But opting out of some of these cookies may affect your browsing experience.
Necessary Always Enabled
Necessary cookies are absolutely essential for the website to function properly. This category only includes cookies that ensures basic functionalities and security features of the website. These cookies do not store any personal information.
Non-necessary
Any cookies that may not be particularly necessary for the website to function and is used specifically to collect user personal data via analytics, ads, other embedded contents are termed as non-necessary cookies. It is mandatory to procure user consent prior to running these cookies on your website.
SAVE & ACCEPT